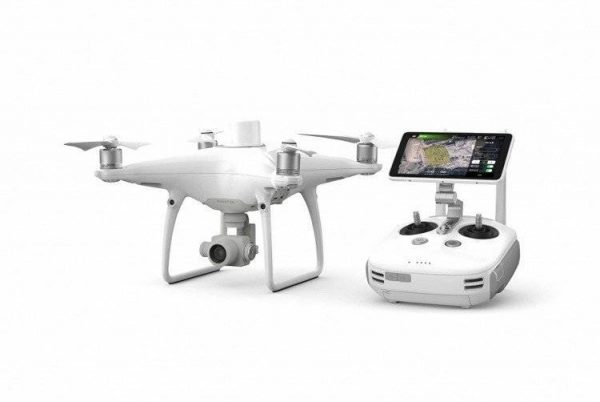 It is equipment intended for professional use in photogrammetry. Drones equipped with the RTK system can receive corrections from reference stations, which is a significant added value for all types of measurements.

The DJI Phantom 4 RTK model is one of the Entreprise series models, which has been specially designed for professionals: surveyors, engineers, construction inspectors or roofers who need effective help in determining and analyzing precise data about a given building or investment on a daily basis. .

Mapping at a higher level

Due to the fact that the newest drone from the Entreprise series has been prepared to help people working in difficult conditions, it is possible to predict deficiencies in precision and correct them. This is how the RTK module installed in this drone works. It is a special positioning system with centimeter accuracy. For what purpose? This is to maintain maximum precision, which will make the acquired and collected data better used and better adapted for use by engineers from various industries. The DJI Phantom 4 RTK is the most compact low-altitude terrain mapping device.

The advantage of the Phantom 4 model in the RTK version is that it can be freely modified and compose as you like. Therefore, the DJI Phantom 4 RTK drone can be adapted through several connection options: Through the D-RTK 2 Mobile Station positioning system, Through the D-RTK 2 GNSS station, Through the connection of the drone to a network of reference stations, based on NTRIP and RTCM transport via internet protocol using a dongle in 4G or Wi-Fi technology, By storing satellite system observation data and their use in the PPK (Post Processed Kinematics) process.

The RTK module has been integrated into the DJI Phantom 4 RTK, which actually makes positioning data accurate to the centimeter easier to use. Image metadata is significantly improved through the use of modern mapping technologies. Precision is provided by the RTK module, which has been equipped with a GNSS module in this model. What does it give? It is primarily a greater stabilization of the flight itself in areas where engineers are forced to use this equipment – in heavily populated cities where signal quality is poor. Both GNSS and RTK ensure the optimization of flight safety and the collection of precise and accurate survey and inspection data.

The DJI Phantom 4 RTK professional drone is equipped with a special one-inch CMOS sensor with 20 megapixels and a mechanical shutter. This allows him to map the area without the characteristic seams, and the photos themselves are devoid of the rolling shutter effect. Importantly, the high resolution allows you to achieve a field size of 2.74 cm at a height of 100 m. In the case of this series of specialized drones, special care is taken to calibrate the optical distortion and image parameters, which allows you to adjust the image obtained in a specific context, provided for specific customer.

The essence of a good performance of a professional drone is primarily positioning. Hence the presence of the Phantom 4 with RTK on board the TimeSync system, which is designed to change the position of the flight controller, camera or modules themselves in real time and without affecting the image quality.Moreover, TimeSync is also a system that uses the most accurate photo metadata, which corrects the positioning data in the center of the sensor. Thus, we are dealing with a drone that optimizes the results to obtain centimeter accuracy of positioning data at any time, for any space.

However, it is not only the proper stabilization and precision of machine positioning, but also the transmission of the image in real time. Behind this is the OcuSync system, i.e. a special image transmission even at a distance of 5 km between the apparatus and the device itself. In this way, the DJI Phantom 4 RTK becomes functional also over longer distances and measurably speeds up the work of inspections or geodetic measurements.

The systems that were used to produce the drone from the DJI Phantom series for professionals are primarily Mobile SDK, i.e. specialized programming management, which improves the individual operation of the drone and ensures automation and personalization of functions via mobile devices. 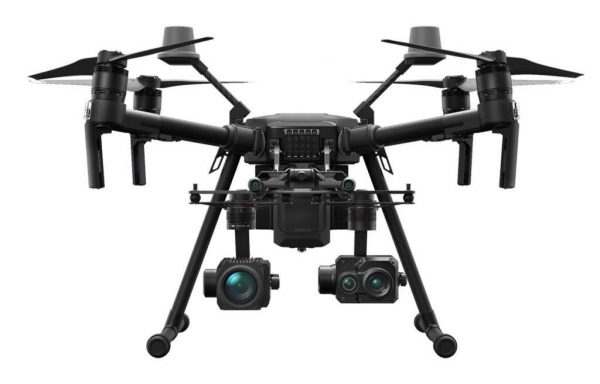 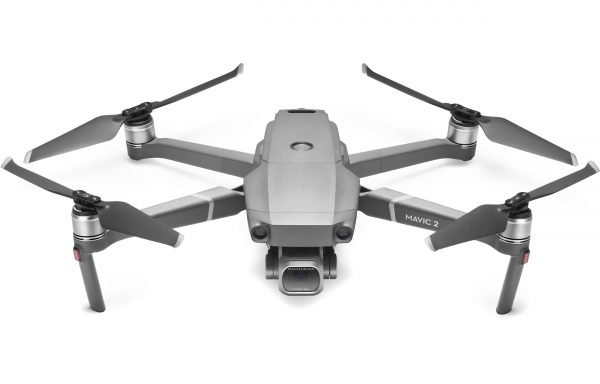