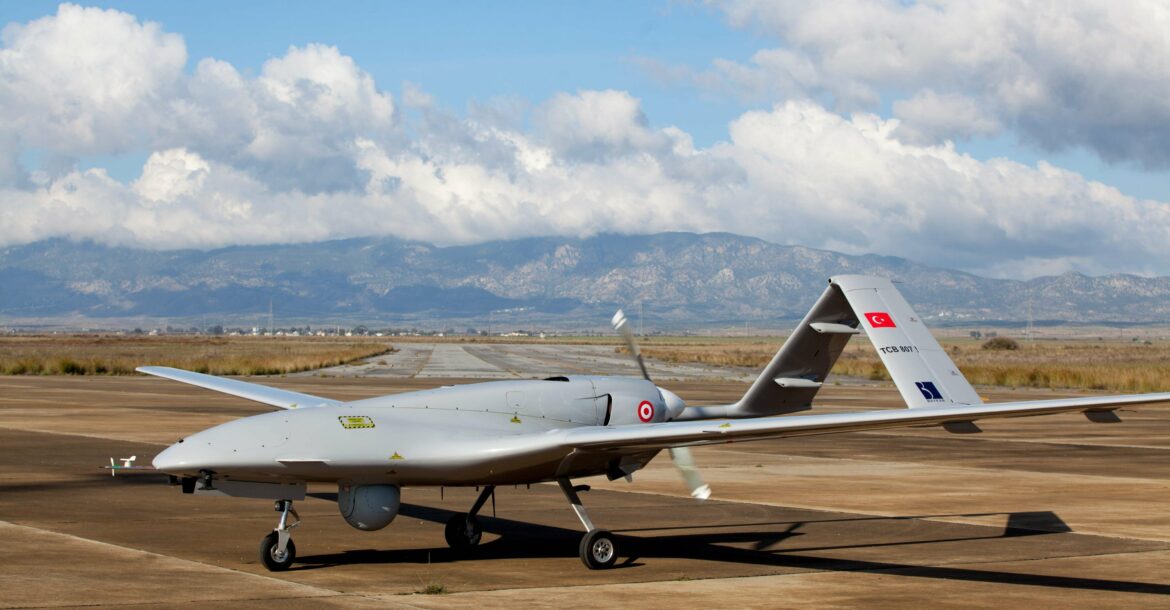 Why are combat drones needed in every army?

Drones are devices that revolutionize the world around us. But what is their impact on the armies of the world, and why are they needed in every army in the world? Today we will try to answer this question.

One of the obvious tasks of drones is, of course, reconnaissance. The ability to discover the enemy’s position allows for a quick surprise attack. Whoever has the advantage in the reconnaissance has a very good chance of winning. The drone is a fast vehicle, and thus – difficult to shoot down. The advantage in reconnaissance is the key to victory in any battle, and drones make this task much easier.

Every army should invest in small, difficult to shoot spy drones, because they are cheap and quick to produce. To maintain an advantage on the battlefield, systems for countering enemy drones are also important, so that the enemy does not discover the position of our troops.

Drones on the battlefield can also be used as suicide drones or “kamikaze”, a Japanese combat technique from World War II.

It consisted in dropping planes into enemy ships. The modern “kamikaze” differs from the one used by the Japanese in that in modern kamikaze, people are not lost. You can use a drone for this technique.
All you need to do is attach an explosive to the drone to destroy the enemy vehicle. It is a cheap, effective technique, and of course without any loss to people.

Such a drone can easily destroy a medium-armored vehicle. Such equipment offers many possibilities on the battlefield. The only drawback is that you lose the vehicle after hitting it. But it’s definitely cheaper to build the next drone than to repair a damaged vehicle.

Drone as a bomber

Recently, the topic of Baykar drones has been very popular, which were used, among others, in the war between Azerbaijan and Armenia. These drones are definitely better than traditional bombers in that they are cheaper and the training of pilots takes much less in the case of a combat drone.

In our opinion, every army in the world should have several hundred such drones to defend or attack.
Such a drone can easily destroy tanks, rocket launchers, military bases and much more.

Many armies in the world already have their drones, for example, the USA or Turkey. In modern warfare, effective means of fighting the enemy are very important. Combat drones are very accurate and their price is not as high as that of a bomber.

Of course, drones can be freely modified by assuming better and better weapons.

These drones proved themselves perfectly in the war that we have already mentioned, i.e. Azerbaijan and
Armenia. Armenia had more heavy equipment, but the Azeris were able to cope with the Armenian army despite their advantage in the enemy’s equipment. And for this they used Baykar drones purchased from Turkey. As you can see, the combat drone is the key to victory these days.

This is something we know from science fiction movies. Drone swarm is one of the most effective weapons in the world. It is very difficult to defend against it, because small drones are difficult to shoot down, and when there are thousands of them, even the fastest anti-aircraft gun will not be able to shoot down all miniature drones flying from several directions.

That is why many countries are experimenting with a swarm of drones to master this technique and gain a very large advantage on the battlefield. We should also invest in the development of research on drone defense systems, as this is an ignored threat and many people are unaware of the strength of such drone formation.

You can learn more about the drone swarm in our other article: https://drones.taplic.com/2021/03/15/drone-swarm-the-most-effective-weapon-in-the-world

Why we send people to deliver equipment to the battlefield ? Why we put people at risk , how can a drone be used for this purpose. This is a much more reasonable solution because the loss of an airplane or helicopter pilot is a big loss for the army.

And when using a drone, even if it is destroyed during the mission, it is enough to build another drone, and the pilot can be the same.

In modern wars, people must be replaced with unmanned vehicles or artificial intelligence wherever possible. This increases the efficiency of the army and its effectiveness in combat operations. Therefore, modern armies should invest in drones, because they are universal and more effective than vehicles that require humans to operate. Drones are the future and this should be borne in mind.